Home Lifestyle “A Good Night’s Sleep Starts as Soon as We Wake Up,” Says Sleep Researcher 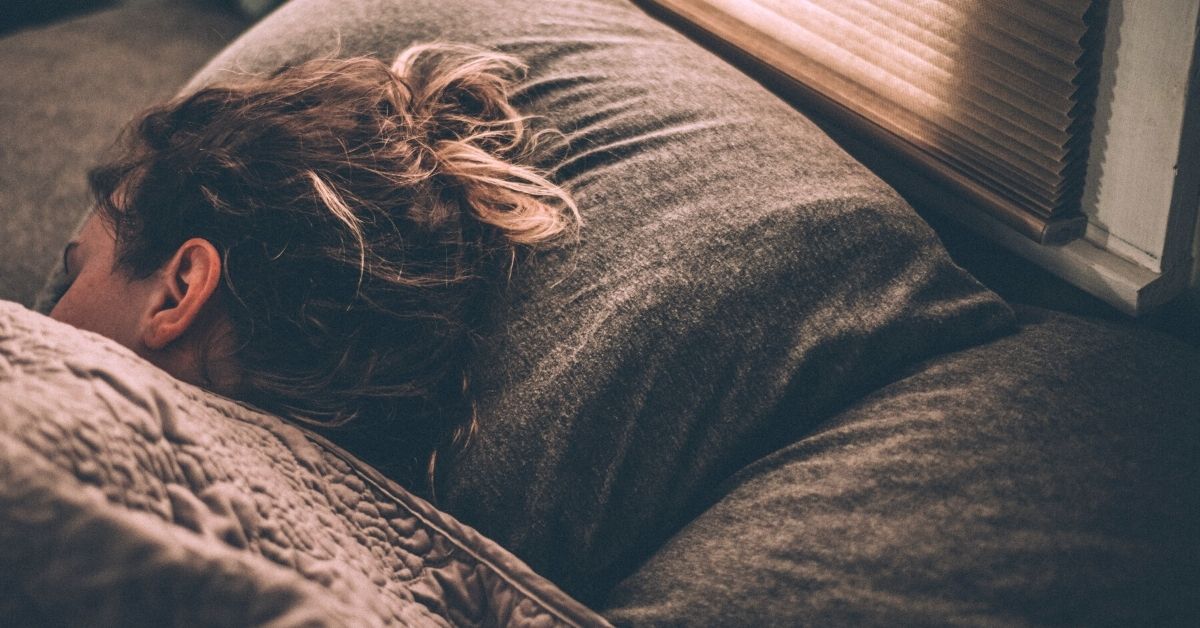 “A Good Night’s Sleep Starts as Soon as We Wake Up,” Says Sleep Researcher 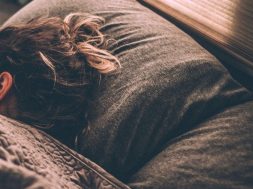 “A Good Night’s Sleep Starts as Soon as We Wake Up,” Says Sleep Researcher

The amount of light we’re exposed to during the day can impact our quality of sleep, an academic researching circadian systems has said.

Dr Jacob Crouse, a post-doctoral research fellow at the Brain and Mind Centre at The University of Sydney, is researching the role of circadian clock disturbance as a potential cause of mood disorders in young people.

Circadian rhythms are 24-hour cycles that are part of the body’s internal clock and run in the background to carry out important functions, with the sleep-wake cycle being one of the most important circadian rhythms.

“A good night’s sleep really starts as soon as we wake up,” Dr Crouse says.

“When we wake up, getting outside, telling our body clocks that it’s daytime using sunlight, have really important effects at the very end of the day.”

Dr Crouse spoke about the importance of sleep to mark World Sleep Day, with this year’s theme being “Quality Sleep, Sound Mind, Happy World” – a highlighting the link between quality sleep and mental health.

Benefits of a good night’s rest

In his research, Dr Crouse has found that sleep is important for emotional and mental wellbeing and functioning.

“In terms of daily functioning, we know people are better able to regulate their emotions when they’re sleeping well,” he said. “Sleep might serve a function of processing the day’s content and taking some of the emotional edge off of things, so we’re able to function better the next day.”

“Sleep seems to be a special period for learning, so we consolidate what we’ve learnt during the daytime while we’re asleep – this is an unconscious process.”

This is particularly true for learned behaviours, such as motor skills and memories.

“Sleep seems to serve a function of fine tuning the brain’s connections that represent these learned skills and behaviours.”

“The brain has a type of plumbing system, which is called the glymphatic system, and this is active during the night-time,” – Dr Jacob Crouse

Sleep is also beneficial for our physical health and a new emerging area of research is finding that sleep also has a “nocturnal housekeeping function”, Dr Crouse said.

“We’ve learnt that the brain has a type of plumbing system, which is called the glymphatic system, and this is active during the night-time.”

This system removes waste products from the brain, including metabolic by-products that build up during the day as our brains go about their normal functions.

“A lot of neurodegenerative illnesses are linked to the build-up of these by-products, so sleep is really important for clearing away these materials that build up and may stave off some of these disorders of aging,” Dr Crouse said.

How much sleep do we need?

The amount of sleep we need differs as we age, according to Dr Crouse.

“Newborn babies sleep for something like 16 hours… and then that declines into adolescence where teenagers need something like nine or nine-and-a-half hours,” he said. “And then as we get a bit older into adulthood, it’s more like eight, and then for older adults, it becomes less and less.

To determine if we’re getting enough sleep, we can start by looking at our ability to regulate emotions, Dr Crouse said.

“Are we flying off the handle? Or are we able to kind of think things through?”

Other indicators can include difficulty concentrating, consistent cognitive issues and feeling drowsy during the day.

“These are all indicators that we’re either not getting enough sleep, like the duration, or the quality of sleep was poor,” he said.

“Sleep seems to be a special period for learning, so we consolidate what we’ve learnt during the daytime while we’re asleep,” – Dr Jacob Crouse

Dr Crouse recommends a change in light exposure as a good starting part to improving sleep.

“Getting bright light exposure – sunlight is the best – within about an hour of waking up,” he said. “And doing this for few days to really make sure that your body clock maps to the 24-hour cycle, which it’s meant to be mapped to.”

“… doing this for few days to really make sure that your body clock maps to the 24-hour cycle, which it’s meant to be mapped to,” – Dr Jacob Crouse

Light is the best signal for our circadian rhythms, he said. When the sun goes down, our circadian system expects it to be dark outside, however, we now also get light exposure from devices.

“We now know that the light that comes from TVs, from computers and phones is bright enough to have an effect on our circadian system,” Dr Crouse said.

“It sends an incorrect signal to our circadian system that ‘oh, maybe it’s actually daytime’ but it’s not, it’s night-time, and that can mess up the rhythms of the brain and body and leave us feeling groggy the next day.”

To prevent this from happening, he recommends powering down devices a few hours before going to bed.

“If we think about our basic biology and what this really important body clock system has evolved to expect, it’s that the days are bright and the nights are dark and, as much as possible, we want to align our behaviours and our lifestyles to that,” Dr Crouse said.

tags: articles health hope 103.2 mental health Sleep
0
previous Feeling Unmotivated – And How to Deal With It
next 4 Ways We Will Wear Tomorrow’s Wearable Tech