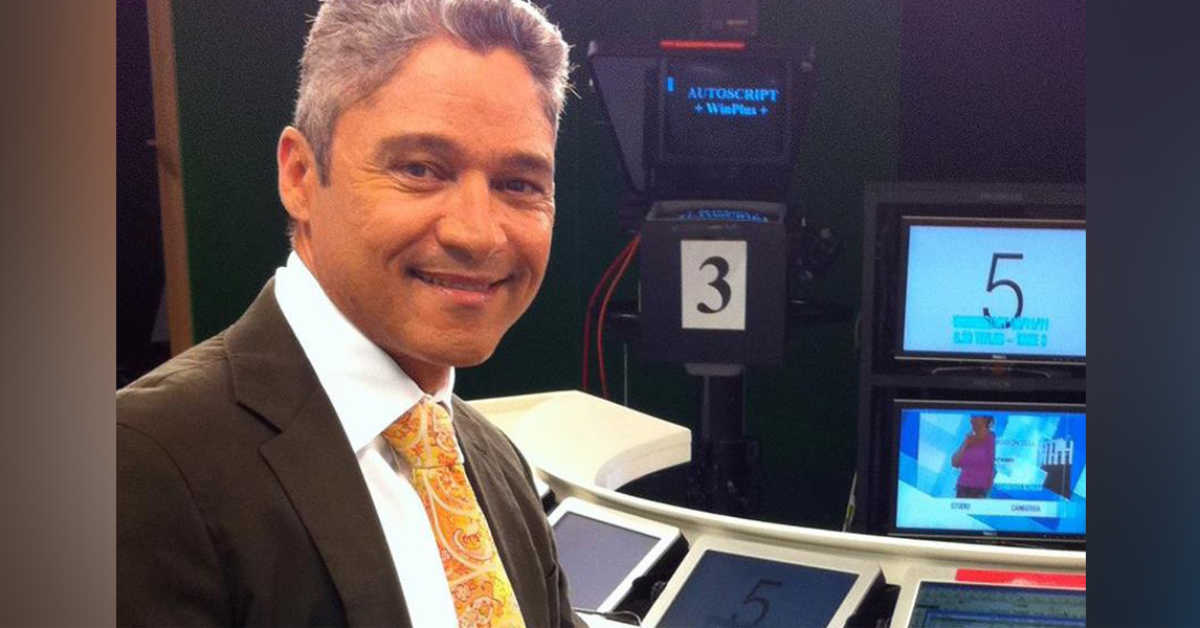 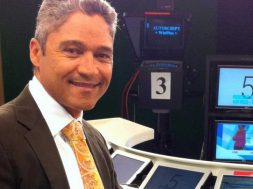 He had discovered, out of the blue, that he had bowel cancer – and started 18 months of treatment that included radiation, chemotherapy, and radical surgery removing the organs in his pelvic cavity. He’s now outspoken about the importance of bowel screening tests, which in his case, saved his life.

Anton said he had no symptoms before he received his bad news, and he was the last person you’d expect to be diagnosed.

“I was fairly healthy, a marathon runner, I’ve never been a smoker, I haven’t eaten red meat in over 30 years,” he said. ”I do some stress relieving things like yoga and meditation and so on. So it was a bit of a surprise when the test came back, and all it really says is, ‘please see your GP to discuss these results’.

“In my case, they found a real problem and we had to act immediately.”

“Do the Test and Arm Yourself With Information”

Bowel cancer is one of the more deadly cancers which is why Anton had to have such intensive treatment. He said it was tough-going, but he’s thankful to have another chance at life.

“I regard myself as being very fortunate that they diagnosed it early enough that they could actually do something and saved my life,” he said. “I’m enjoying fantastic health [now]. I’m very grateful every day. I’ve been cancer free for about a year and a half now, and I’m starting to get back into fitness – I play a lot of tennis, I’m running.”

Anton recently ran in the City to Surf to help raise funds for Cure Cancer Australia, and he urges all Australians to make use of the government’s free at-home bowel screening test for those aged 50 to 75.

“Do the test and arm yourself with that information so if there is a problem they can act immediately,” he said.