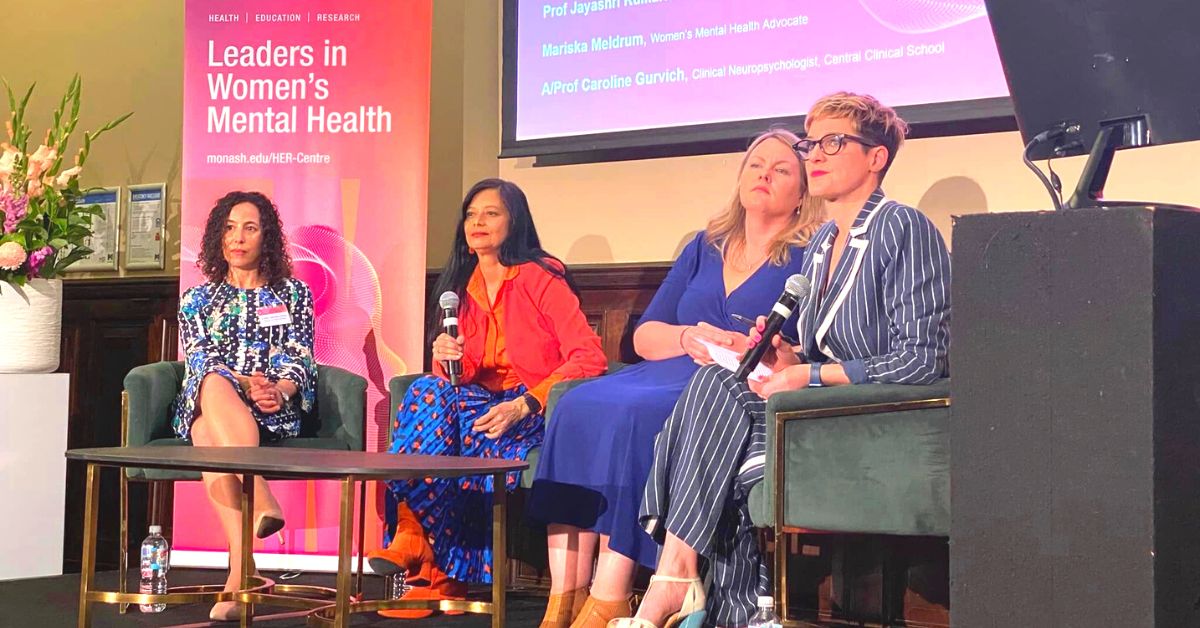 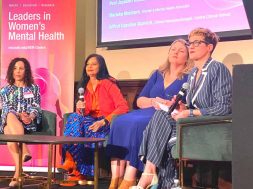 Depression during menopause and debilitating periods are some of the mental health problems unique to women and their hormones and biology, but not a lot is known about them.

HER (Health, Education and Research) Centre Australia is looking to change that by conducting research and improving awareness around women’s mental health issues.

Launched at the end of October at Melbourne Town Hall, the Centre is part of Alfred Hospital’s Monash Alfred Psychiatry research centre.

Professor Jayashri Kulkarni, Centre director and head of the Department of Psychiatry at Monash University, has been working as a doctor and psychiatrist for over 40 years.

“Over time, I kept noticing that there were differences in the way that women experienced mental ill-health conditions like depression, anxiety, eating disorders,” she said in an interview.

Professor Kulkarni spent time researching the cause and treatment options and found that a holistic approach is best.

“It’s combining the biological with the psychological and with the environmental factors because that really does give us a better explanation for mental ill-health conditions in women,” she said.

“This is all the backing of why we wanted to put it all together, as it were, and then launch HER Centre Australia.

“It’s mainly to highlight the differences and the need for better understanding and better researching resources for women’s mental health problems; we’re trying to shine a light on this so that we can help a number of women.”

“We’re trying to shine a light on this so that we can help a number of women,” – Professor Jayashri Kulkarni, Director of HER Centre

There are a variety of mental illnesses affecting women only, according to Professor Kulkarni.

“There’s a group of women who suffer from premenstrual depression and it is a serious major depression that occurs every month or so, just prior to having a menstrual period, a very hormone triggered depression.”

Postnatal depression is often spoken about but not a lot is known about the biological aspects of it, she said.

“We know that becoming a mother for the first time can be very difficult for some women and help is required.

“But there is a major biology that happens in terms of hormone shifts during pregnancy and very soon after when the baby is born and then into breastfeeding, so this is another area where we need a newer approach.”

Menopause is another condition that needs better understanding, she said.

“Menopause is not a medical illness by any means, it’s a natural process but, unfortunately, many women experience mental health problems at the heart of the menopause process.

“We really can’t afford this age group of women to go down with depression because it ripples right through the rest of our society; we have to be able to find better treatments.”

“Women’s mental health is everyone’s business, really, so we need to get better at understanding and providing new treatments and helping to develop women specific services.”

“Grin and Bear it” Not Working

Women are often told to “grin and bear it” and that their complex emotions are just a result of nature taking its course, but this is unhelpful, Professor Kulkarni said.

“It’s denying and invalidating the woman’s real problems and that’s not fair… society is half made up of women and, so when I talk about all the roles women have, our society would be much better off if women were able to achieve the best quality of life for them,” she said.

Healthcare has adopted a male-patient focus, according to Professor Kulkarni.

“Grinning and bearing… (she’s) not going to get there for herself or for her family or for her workplace or for her friends.

“Women’s mental health is everyone’s business, really, so we need to get better at understanding and providing new treatments and helping to develop women specific services.”

One of the reasons why there hasn’t been more focus on women’s mental health is because healthcare has adopted a male-patient focus, according to Professor Kulkarni.

“When I was in medical student a long time ago, we were taught that the archetypal patient is a 70kg white male.

“We’re so far away from that in Australia’s diverse society that it’s ridiculous that we would think like that, but there’s still too much of that sort of thinking.”

To change society’s views, more awareness and education is needed, Professor Kulkarni said, and the Centre has developed short courses for health professionals.

Education in schools is also needed, she said.

“There is more education about mental health issues, there’s mindfulness in schools and there’s some resilience training, but we haven’t particularly focused on girls versus boys and I think that would be the next step.”

The HER Centre is currently running a campaign to get rid of the term “borderline personality disorder”.

“That is a term that is used for women predominantly when they present with self-harm… and, unfortunately, they have received quite a lot of stigma attached to the diagnosis,” Professor Kulkarni said.

“We want to see the term ‘complex post-traumatic stress disorder’ more in play because that actually gives the woman hope and it stops the blaming.” 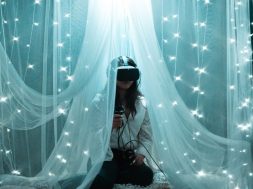