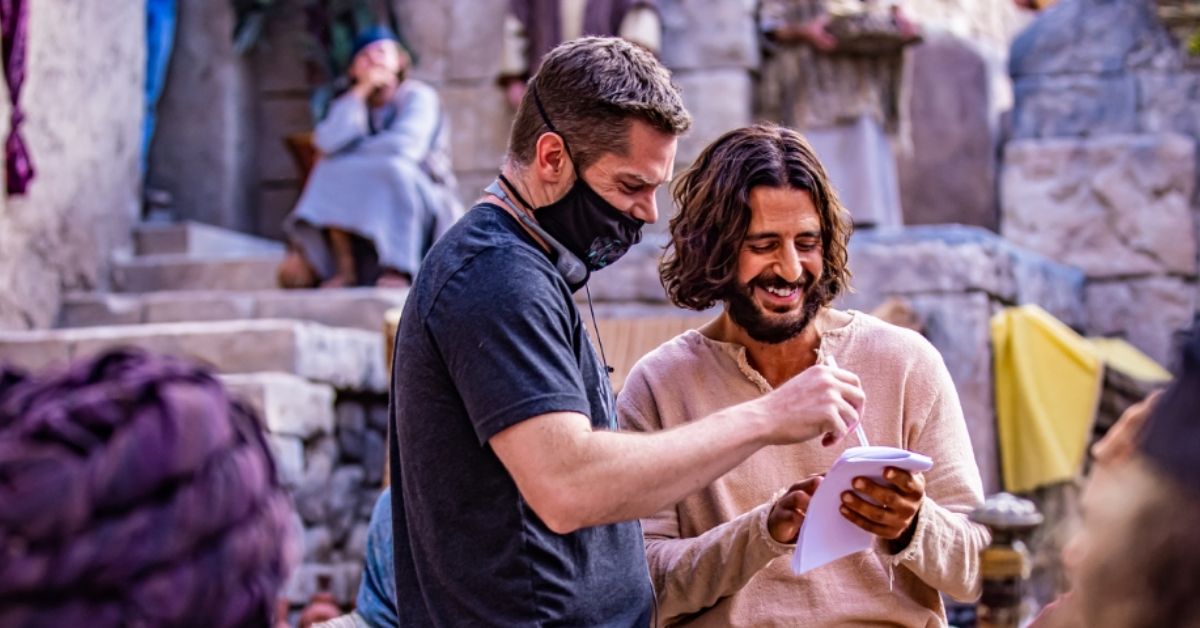 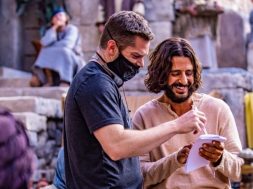 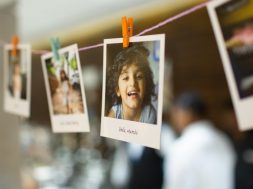 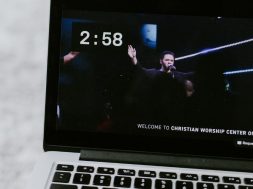 The Future of Worship: How COVID Changed the Way We Church 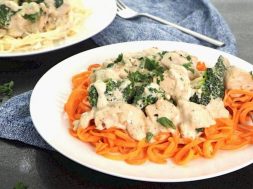 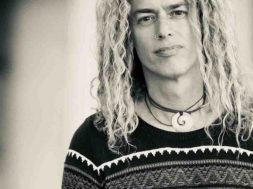 The Artist Spotlight With Phil Joel 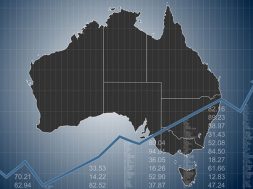 Workers Wanted: Job Ads on the Rise in the Wake of COVID 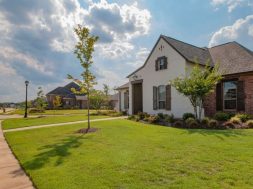 Is It Time to Refinance? 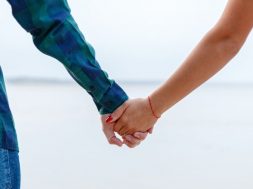 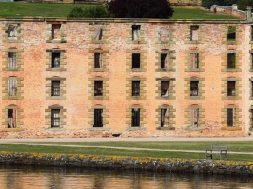 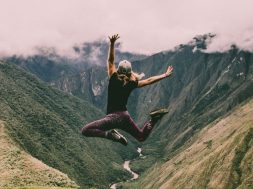 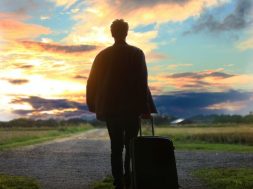 The Healing Power of Going Back

Crowd-funded television series about the life of Jesus, The Chosen, has been affected by snowstorms in Texas that have delayed the production of season two.

The snowstorm saw President Biden declare an emergency and millions of residents face power outages as rolling blackouts were implemented to conserve power.

The scale of the storm saw The Chosen, which is currently filming in Texas experience a five-day shutdown during their shooting period.

Told from the perspective of the people who were chosen to be with Him, season one of The Chosen told the story of the life of Jesus Christ.

Producer, Chad Gundersen said that season two continues telling that story. “It explores pretty extensively the backgrounds and the stories of the disciples, Mary Magdalene, Nicodemus and various other people.”

Gundersen explained that production of season two had been significantly hampered, first by coronavirus and then by the snowstorms that affected much of Texas while they tried to shoot the show.

Acknowledging that The Chosen was lucky to have been able to shoot at all, he said, “Screen Actors Guild (SAG) and the unions have standards of what we need to do and those standards were extremely hight. We went a little bit higher with out standards as far as requirements of testing. We were very safe.”

Gundersen explained that with their safety protocols, the team was able to shoot their Sermon on the Mount scene the day before the snowstorm set in. The scene, involving 2,000 people, was filmed in below freezing temperatures.

“It actually started raining and sleeting that night, right as we were finishing up with the Sermon on the Mount,” he said.

In additional to managing the risks of shooting during the pandemic, the team was again faced with significant challenges when the snowstorm interrupted production.

“It was pretty impactful for us on a lot of levels,” Gundersen explained.

Hotels that were being used to accommodate cast and crew from the show experienced water main bursts caused by freezing pipers and a number of people had to be evacuated.

The team also faced a variety of transport issues. “We basically shut down because we couldn’t ask people to drive,” said Gundersen. “We couldn’t even ask our own transportation team to go get people and take them to set.”

The set itself was blanketed with snow during the storm. Gundersen said, “Obviously it does snow a little bit in Israel but not to this extent. So it just shut us down for those days.”

The various obstacles faced by the production team had a significant financial impact on the crowd-funded project. Gundersen said, “Not only did we have the financial impact of COVID itself but then also being shut down for five days total of shooting, it cost a pretty good chunk of money.”

Asked about how they hoped to recover the additional costs, Gundersen said that the team had faith that they’d find a way to deliver the show. “The financial burden, that’s in God’s hands. Our job is the loaves and fishes and His is the multiplication of those. God always comes through.”

Now, the production team is focussed on delivering episode one in time for Easter. “It think we’re going to be okay for episode one,” said Gundersen, “Now the other seven episodes, we’ll see how fast they come!”

With shooting having now resumed, Gunderson spoke confidently about continuing production. “We’re almost done and we’re very blessed and fortunate to be able to finish strong.” 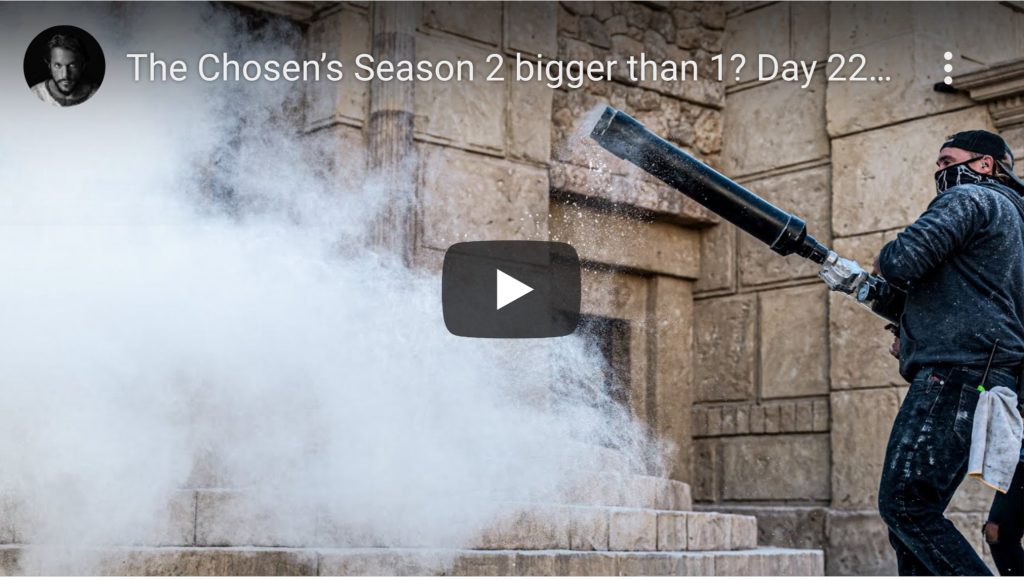 tags: articles faith hope 103.2 Jesus
0
previous When Should We Use Our Power to Choose? – ‘Blackbird’ Discusses Euthanasia
next The Artist Spotlight with Coby James

The Artist Spotlight With Phil Joel 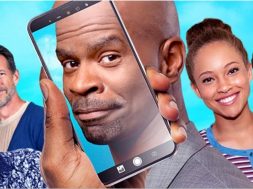 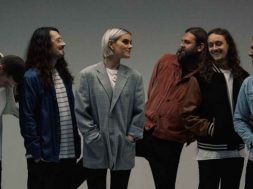