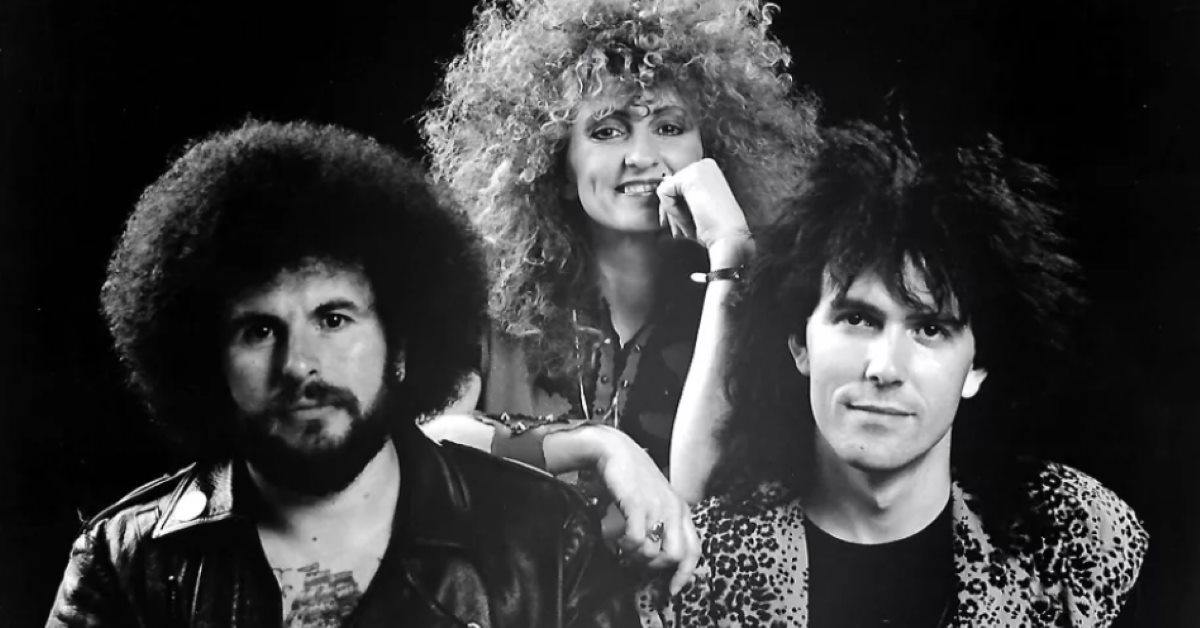 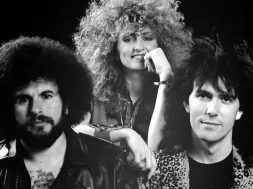 Christian acts have often sung about roads and journeys.

Steve Grace sang about the Crazy Road Of Life, Liberty Road, and the Long Road To Glory.

Steven Curtis Chapman sang about the place where The Rubber Meets The Road.

And Amy Grant suggested we’ll find what we’re looking for Somewhere Down the Road.

For these three Christian acts, the road goes on – seemingly forever – with each of them performing their music to thousands of people each year. Not bad since each of them started their recording careers in the 70s and 80s.

In Australia, Doug MacFarlane, Kathy Johnston, and Rosanna and David Palmer from Rosanna’s Raiders are just some of the acts that have never left their callings, but now they’re also preach, write books, or nurture others.

We call them heritage acts – artists that have seen 25 years or more pass since their debut album.

In mainstream music, these include Bob Dylan, Paul McCartney, Fleetwood Mac, Queen and U2.

iTunes this week reports that a third of the top selling digital mainstream albums in Australia are projects from heritage acts.

And The New York Times, reports that in the past couple of years America’s top earning musical artists were mostly heritage acts with U2 becoming the top earner based on US touring, and royalties from domestic sales, streaming and publishing.

Michael Chugg – the founder of Frontier Touring and Chugg Entertainment contends that the reason why heritage acts are so successful is that they have defined their reputation as “consistent, dependable artists”.

He says heritage acts are doing very, very well at the moment and its’ been happening for a while.”

Many of them, like Michael W Smith, are engaging a new audience beyond the significant baby boomers who grew up listening to their music.

But as Wes Jay from Woodlands Media warns, this is not to suggest that heritage acts are dominating the market.

He says newer acts like Rend Collective, For King & Country and Lauren Daigle are pulling strong audiences at concerts and dominating music sales.

He adds that Flashback-style radio programs are beneficial to radio listeners as they highlight music that ‘boomers’ are often looking for – and more often than not, the music’s not available on digital streaming services, and often commanding high prices on Ebay, Amazon, and other online retail platforms.

Article Supplied with thanks to 1079Life.

About the Author: David Maegraith is co-founder of Eternity newspaper and currently works in radio as engagement manager.