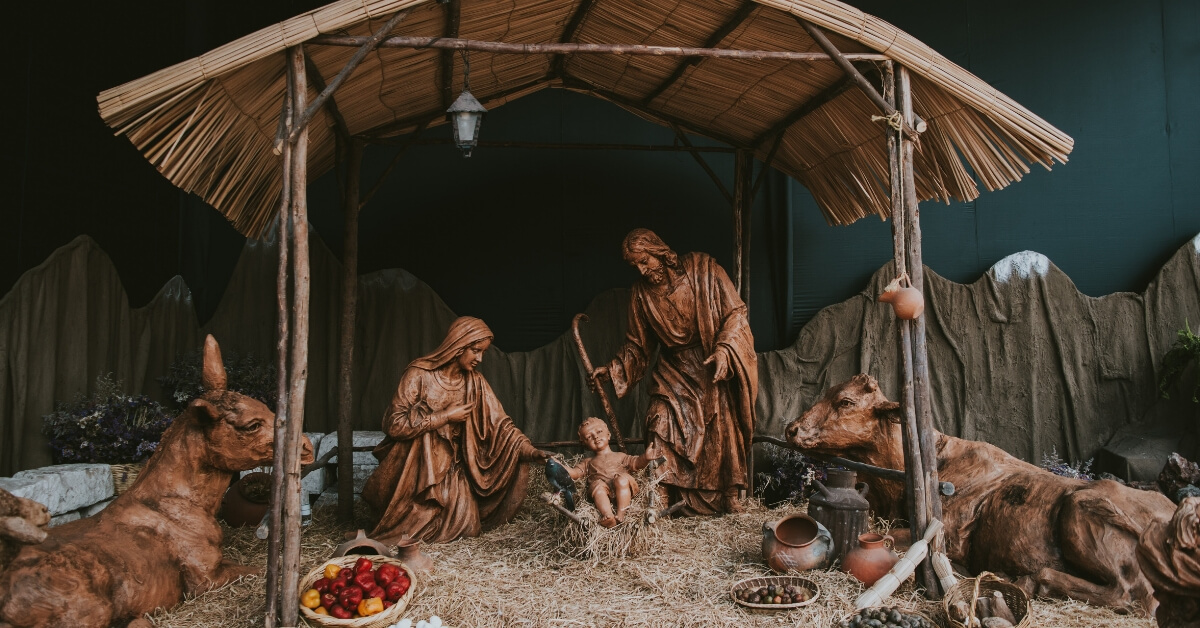 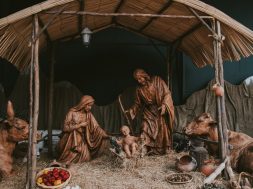 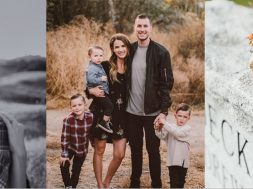 “Mental Illness is Not a Sin Issue. I Watched My Husband Run to God in His Pain,” Widow-Turned-Author Kayla Stoecklein 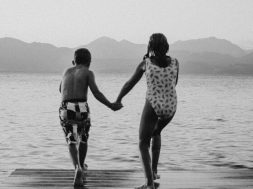 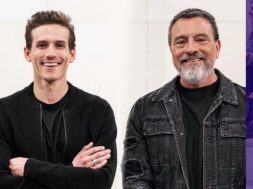 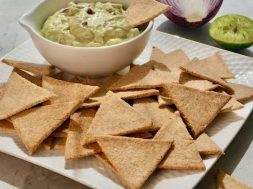 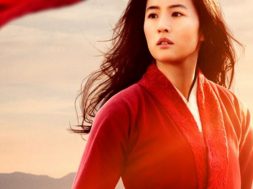 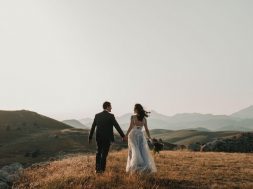 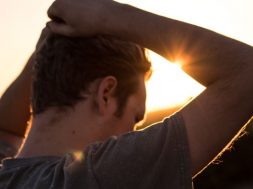 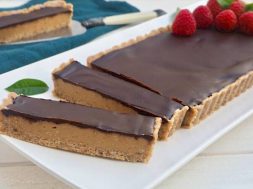 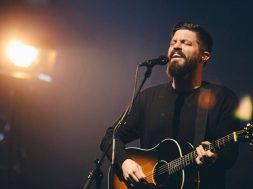 The Artist Spotlight With Josh Baldwin 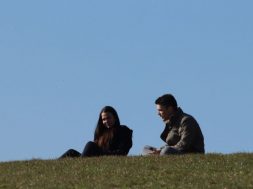 What to Do When You and Your Spouse Have Differing Beliefs

The Christmas story is full of God conversations and one of the most important ones takes place in a dream. It came soon after Jesus was born and if Mary and Joseph hadn’t attended to it, Christmas would not be the occasion we celebrate today.

It was late in the afternoon when they arrived at the outskirts of the crowded city. Their sandaled feet were dusty and swollen from long days walking through a thankless wilderness. The young couple glanced about searching for a place to enquire for lodging. Unfamiliar sounds and foreign tongues added to their disorientation. A restless baby cried hungry for milk while his mother rummaged through their hastily packed belongings. The anxious expression on their weary faces hinted at their concerns: How long would they be here for? When would they return to their homeland?

I imagine the small talk as the weary travelers were introduced. Where are you from? Whose family are you of? And what brings you here to Egypt?

I’ve often wondered about the locals’ reaction to Mary and Joseph’s story. One mysterious dream led them pack their belongings and completely relocate to a foreign country. If this young couple had never given attention to a divinely-inspired dream, we would not be celebrating Christmas the way we do today. The people of the Greco-Roman world of the first century wouldn’t have found their story that out of their ordinary. Everyone knew that the gods spoke in dreams?

Like Mary and Joseph, it was a God-dream that led me to move to an unknown city some years ago. At the time, it was exciting – God was speaking so clearly and specifically! But when I began to share my story with others, eyebrows were raised and brows furrowed with concern. I realized I had been quickly labeled; placed in that box where all fringy mystical types go…

So I stopped telling people the real reason why I was moving. They didn’t seem to get it.

God-given dreams are found all the way through the Christmas story. The gospel writer Matthew records five of them. Apart from a dream, the baby Jesus would have been murdered! In fact, some of the most pivotal moments in biblical history began in the middle of the night while someone was sleeping.

So why the negative response to a contemporary parallel of Mary and Joseph’s experience? Why the gap between a beloved biblical story and our own spiritual reality?

Why the Weird Looks?

Then came the Enlightenment. A new emphasis on intellectual rationalism led church leaders to relegate dreams and visions to the archives of library shelves. Translators even left out references to dreams and visions made by the early church fathers in their English editions!

To our modern Western ears, talk of dreamers and dream interpreters seems to fall perilously close to New Age practises. But our fear of being deceived or getting it wrong has led us to abandon one of the most popular forms of God’s communication. In fact the ability to hear from God through dreams and visions is one of the key distinctives of the new covenant (Acts 2:17)!

There is no doubt hearing from God through dreams has its risks. But God has given us his Word, the Holy Spirit and his church as safety nets for us. With the right tests and accountability, we can experience the transforming and powerful dynamic of hearing God’s voice speaking into the very details of our lives through dreams. This is our inheritance as new covenant Christians. Are you ready to hear from him? Be ready for him to surprise you with his creative messages of the night!

“Nearly everyone on earth knows that God reveals himself to people most often in dreams.” (Tertullian, 2nd C AD)

Article supplied with thanks to God Conversations.

About the Author: Tania Harris is a pastor, speaker, author and the founder of God Conversations.

tags: articles christmas dreams faith god conversations hearing from god tania harris
0
previous Give Thanks in Every Circumstance
next Shabbat 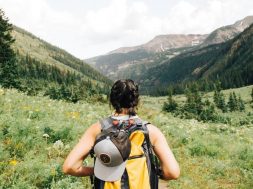