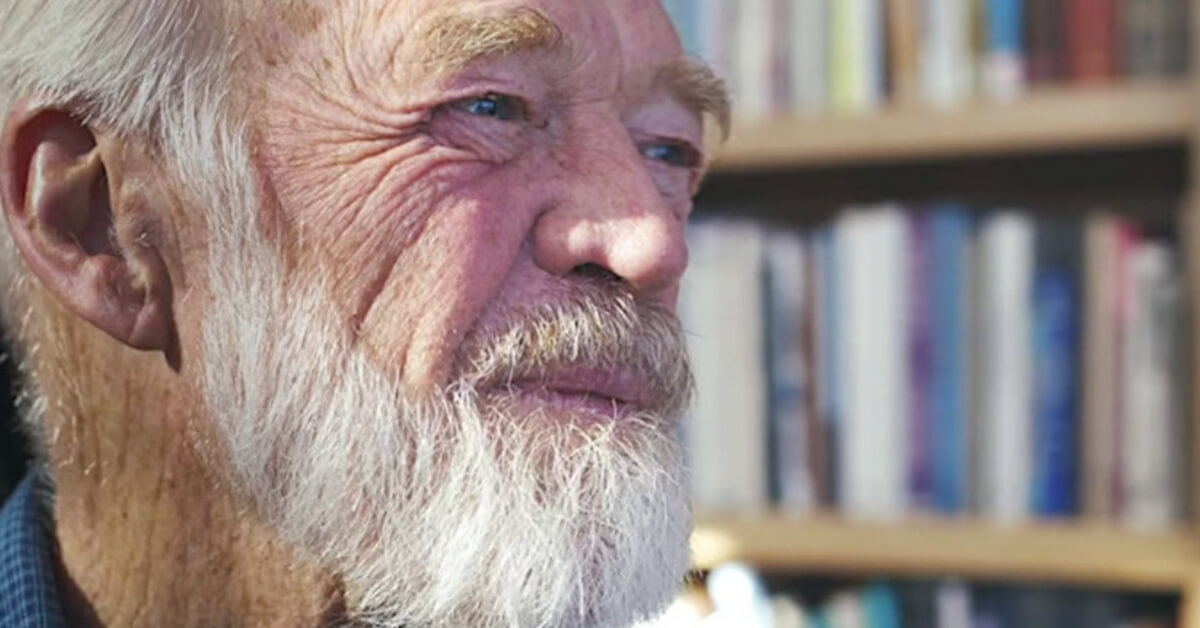 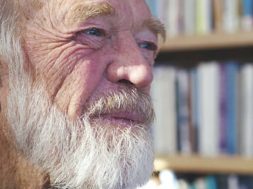 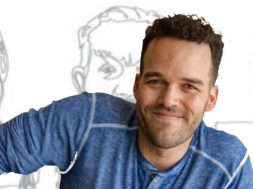 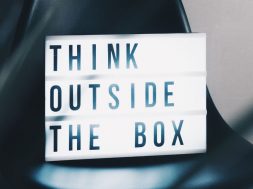 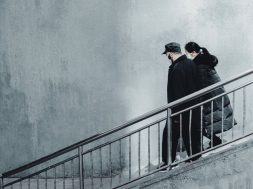 6 Lessons We Can Learn From The COVID-19 Pandemic 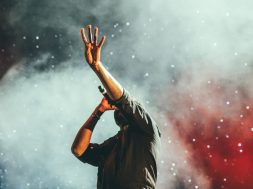 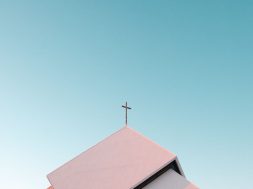 How Can My Church Help the Community in Crisis? Practical and Financial Ideas 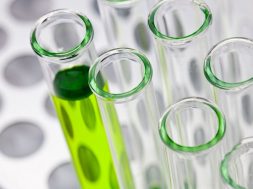 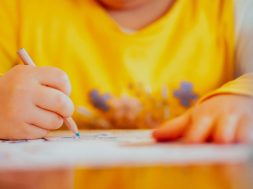 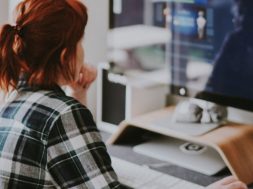 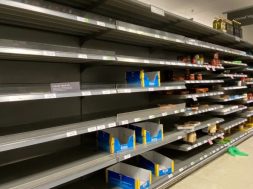 “There are people who die well,” beloved pastor and author Eugene Peterson said recently, ‘and I want to be one.’ Well, Eugene achieved his goal.

After decades spent nurturing a worldwide audience through his 30-plus books, Eugene Peterson has died. Best known for his paraphrase of the Bible called The Message, read today by over 15 million people, he will be remembered most not for his fame (which he never sought or encouraged) but for the personal attention he gave to those he served:

The congregation he pastored.

The students he taught.

And the many hundreds who received a personally written reply to their letters.

When Eugene retired from public ministry a year ago, he was asked if it was because he was tired. ‘I don’t feel tired,’ he said. ‘I just feel like there’s a sense of completion.’ He had written his last book. His work was done.

I first interviewed Eugene Peterson in 2006 (you can hear the interview below). The conversation has a special place in my heart for a number reasons. For a start, we made Eugene the feature guest on the very first Open House radio show in April of that year. Amongst other things we explored:

It lead to some great, memorable quotes:

“I can’t believe that everybody has a television set in their home. Why do they do that? Who wants all that poison coming into your house?” Tweet this

But I must confess, in the first few minutes of that interview I remember being almost frustrated by Eugene’s unhurried way of talking (in radio, time is of the essence). That soon receded as Eugene’s wisdom shone through. But slowing down, being present, was itself part of his message. As he said:

“Watch what God is doing for a while, just for one day. He is watching what you are doing for six days—it’s pretty generous of him. So just watch what he is doing” Tweet this

I last spoke to Eugene as I was writing Resurrection Year. Having allowed me to have his home phone number (how many multi-million-copy-selling authors do that?), I called to ask if he might read my book and write an endorsement for it. He kindly, calmly declined, saying that at his age (80 at the time) his priority was spending time with his grand children. Eugene discerned what mattered in each season, then said No to the rest.

Just one reason why he lasted so long and ended so well.

Like many, I first heard of Eugene’s death when author and pastor Winn Collier (who is currently writing Eugene’s official biography), shared the news on social media. “My dear friend and pastor Eugene Peterson has died this morning,” he said. “The lantern is out, but the joy he carried with him to his final breaths endures. Eugene is now with the Triune God he has loved his entire life. Memory eternal.”

“During the previous days,” they wrote, “it was apparent that he was navigating the thin and sacred space between earth and heaven. We overheard him speaking to people we can only presume were welcoming him into paradise. There may have even been a time or two when he accessed his Pentecostal roots and spoke in tongues as well.

What a legacy this man has left us to imitate.

“My mother was a great storyteller and her love for words, stories, language was in my genes from her. The relational care of people, making sure they were getting what they needed, came from my father” Tweet this

“I started praying the Psalms when I was about thirteen or fourteen and have done it ever since. It’s been the basic text for my life of prayer” Tweet this

“I feel like [my morning devotional time] is the stretching and callisthenics you do before you run a race. Then you’re into the world, and that’s when the praying starts—grappling with life in Jesus’ name” Tweet this

“We have been so taken by the secularised world, the celebrity world, the world of addictions, of stimulus, of adrenalin—we have brought into that whole thing” Tweet this

“There is nothing new in the newspaper. Every day there are murders, rapes or drug deals; there is almost never anything new. But when I open my Bible, you know, I’m surprised every day” Tweet this

Some of Eugene Peterson’s Books

Article supplied with thanks to Sheridan Voysey.

About the Author: Sheridan Voysey is a writer, speaker and broadcaster on faith and spirituality. His books include Resilient, Resurrection Year, and Unseen Footprints. Get his FREE eBook Five Practices for a Resilient Life here. 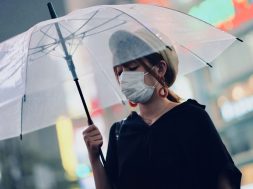 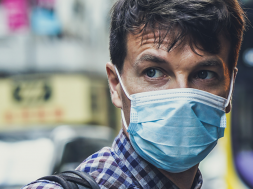