Home At Work Is the Office Dead? 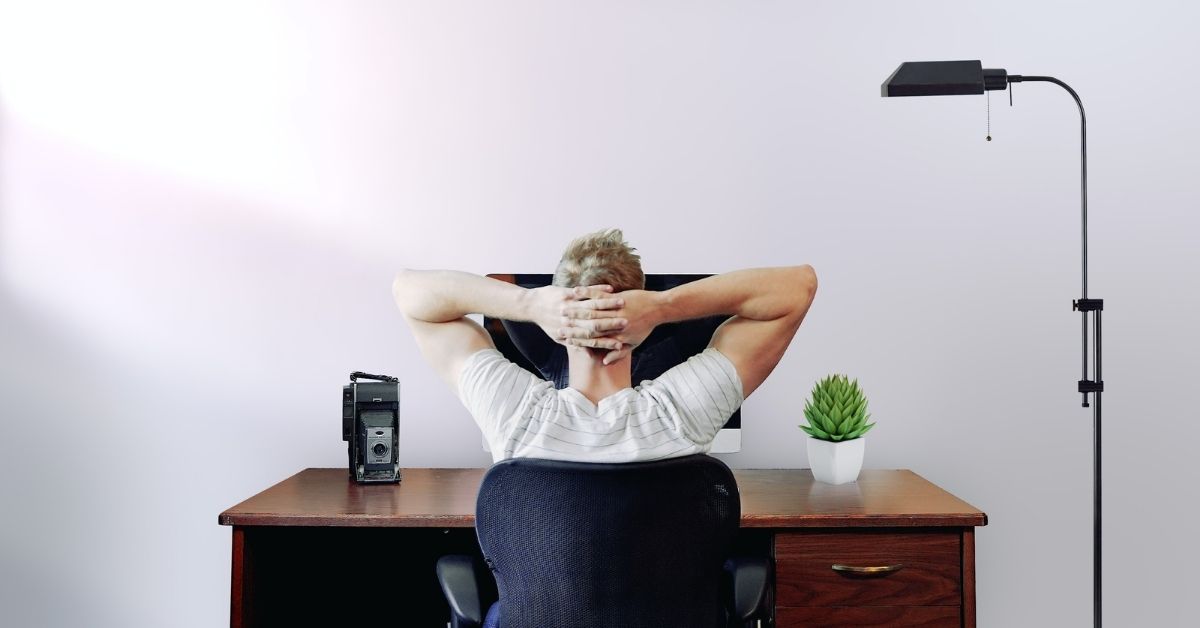 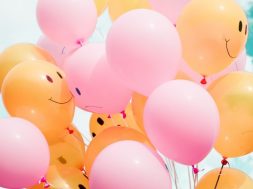 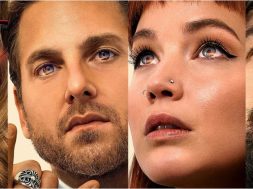 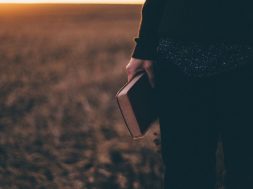 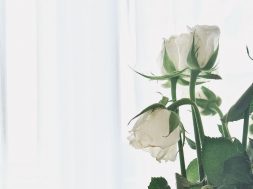 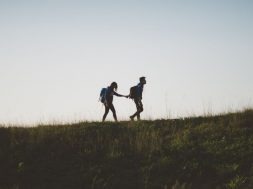 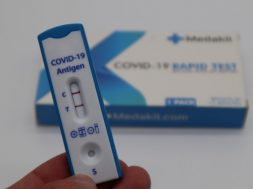 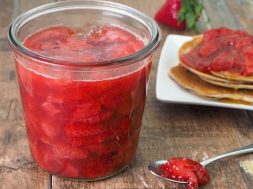 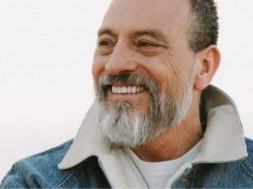 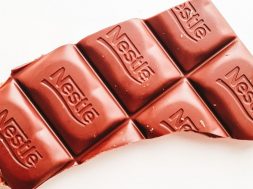 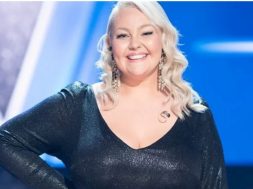 Since the beginning of the pandemic, for many, working from home has become the new normal. While it can have its challenges, the benefits seem to outweigh them.

So, if people have embraced working from home and want to continue working this way into the future, where does that leave the future of the office?

The office is not dead

The office has a big future because it is not about the building or the place. It’s about the people. The reason organisations exist is to enable people to come together with different skills. To use the synergy of that energy and connection, and to bring people together who have different skills, expertise, domain knowledge and strengths to achieve more than any one person could alone. The outcome, interaction, connection, brainstorm, collaboration and innovation happens best when people are together.

Working together in a workplace has productivity benefits, but it is even more important for team focus, alignment of values and focus on vision. While different platforms can provide a helpful substitute, they lack the non-verbal cues, body language, and interaction that comes from being in the same place as others. The office has collegiate benefits and personal benefits. To some work is simply a job, but to many more it’s a lifeline to social interaction, connection, purpose and belonging. In fact, 70% of Australians say the workplace is where they experience meaningful and regular social connection, above the household and other sporting and volunteering groups.

Offices in the future will become fit for the new purpose. They aren’t needed to provide quiet workstations, but rather a gathering point, because that’s what people can’t do as successfully from an offsite location. With fewer people in the office on any given day, existing workstations may be repurposed into spaces for events and other gatherings. This redesign will allow for more of a focus on innovation spaces that help people to connect, like meeting rooms and collaboration spaces.

It’s also important to note that it’s not just about the office or workplace alone, but the context in which it sits. The importance of cafes, restaurants and the overall precinct of an office location will be important for facilitating social interaction, meetings with clients and the general buzz of an area. While people might head into the office fewer days per week, they will be purposeful days in office spaces redesigned for this new hybrid way of working.

The future of CBDs

CBDs have a big future because the office has a big future. In some ways, CBDs will have a more purposeful future because heading into the office will not just be for the workspace, but the interactions that happen around that at cafes and restaurants. The afterwork connection points that have been missed in recent times will matter again once more. The future of CBDs will be more vibrant and diverse as they become destinations for more retail, entertainment, hospitality, events and residences.

While many people think of each city having one CBD, new city planning models around the world promote multiple CBD-like hubs. This is because people want to live and work within a smaller area. Instead of spending time in a long commute, a 30-minute city is preferred. Historically, many cities have been built on a sprawl and crawl model where people move further out from the centre and crawl in five days a week on a commute. As a result, the outer suburbs end up being dormitory because everyone is in the CBD. But that’s changing as more work hubs pop up across a city. This provides life in the outer and mid ring suburbs, even outside the nine to five. The future of CBDs across our cities and regions will have a bright future as we readjust, re-imagine and repurpose them.

‘The Great Resignation’ describes the trend of a significant number of workers leaving their jobs because of the pandemic. There are two factors at play here. The first is that the pandemic has given people time to pause, reflect and reassess what is important to them in their work. People have reassessed their priorities and moving forward, are expecting more of a holistic and balanced approach to their work.

The second, is macro-economic reasons. Australia is a nation that relies on overseas, skilled workers. Due to closed borders, no one has been filling a lot of those gaps. As the economy has continued to grow, there has been an increase in demand for that labour, but not the supply. An ageing workforce also means that more people leave the workforce than join it. Consequently, there are more jobs available than people to fill them. This creates an employee’s market where if people are not happy with their role, they have more leverage in the employment transaction to move on or resign.

‘The Great Resignation’ does create a challenge for employers to make sure they recognise the reality of it and find ways to attract and retain staff in this new shortage and economic reality. Employers facing an impending great resignation have an opportunity to focus on The Great Retention and ask, ‘What are we going to do to retain our team?’ It means employers need to check the culture, ensure there is good communication and that wins are celebrated, so that they can have a collegiate, collaborative, and positive workplace environment. As they provide that, that will lead to The Great Retention.

tags: articles mccrindle research working from home
0
previous “The Great Resignation”: Why People Are Quitting Their Jobs
next 3 Dilemmas in the New World of Work 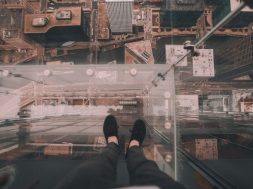 The Perks of Paranoia: Why Fear Might Be Your Best Business Resource 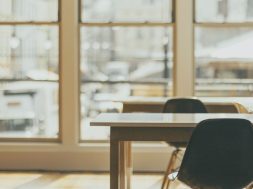 3 Dilemmas in the New World of Work